A Writer Needs A Quiet Nook To Write His Book 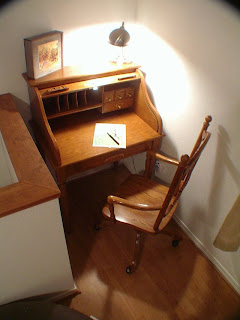 ...we all need a quiet place to think... Admit it, it's hard. You had a fantastic idea to put down on paper, but you lost it. It slipped away. You became distracted. Who could blame you? Maybe it was the twins fighting in the living-room as you struggled with your plot in the corner. Maybe it was the spouse's need to turn the tv up as loud as it can go during the ball game as you tried to concentrate on character development. Maybe it was the phone or the front door, unwelcome interruptions from time to time that assure your profession as a fiction writer remains exactly that, fiction. It's paramount that all writers who work at home have their own special place to write. A place that is for the expressed purpose of writing. A quiet nook under the stairs. A small study in an upstairs room. A place where you control the environment. The goal is to provide surroundings that are conducive to writing. I mean, isn't that the point? The next big th
Post a Comment
Read more 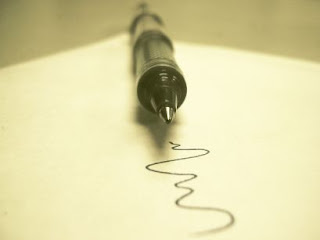 ...a writer writes...but a good writer writes a lot and reads even more...      My dearly departed grandmother Pearl retired in 1970 after teaching over thirty years of high school english in a small midwestern town.  Even today, I try to imagine what it must have been like to be in her shoes when she stepped in to the classroom for the very first time in the late 1930's.  She had taught during WWII, the Korean War, the Vietnam War, and the advent of the cold war.  She had even headed up the drama department in the mid 1960's, which was an unsettling notion considering how conservative my grandmother was.  Unfortunately, I never got to ask her if she had put on a production of "Hair".  She had understandably seen much during those tumultuous times and chose me to share her pearls of wisdom with.  No pun intended (pearl).  This was a blessing beyond measure.  She considered me her "literary one".  I will treasure those memories forever, those evenings sitting
Post a Comment
Read more 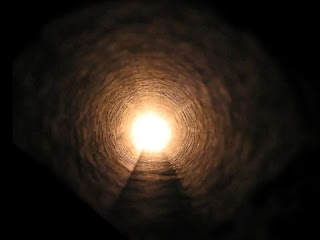 ...there's no experience like personal experience... Aeschylus - "The reward of suffering is experience."      Ol' Aeschylus had it right.  Who can know more about our daily existence than the one who is living it?  If you really want to add a level of realism or believability to your writing then you have to have an indisputable command of your subject matter.  If you long to write about deep-sea diving then it would help immensely if you were certified in scuba diving and could apply some real world experience to your tale.  If you wish to write a murder mystery that takes place in the Adirondack Mountains...then you better start GOOGLING and making notes of the Adirondack culture and police procedure.  Writers fabricate.  We lie.  Readers want to believe the lie.  They really, really do.  They only ask that you lie convincingly.  They want to escape, for a time, just as the writer desires to provide the trapdoor through which the reader may escape.  However, shoddy
Post a Comment
Read more 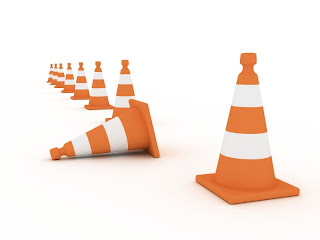 ...the one absolute in writing is that there are no absolutes...      The only rule in writing you can count on...is the rule that all rules are null and void.  You may not know how to write...you may not own a typewriter or a laptop...you may even find most books uber-boring...but for some strange reason you find yourself jotting down some thoughts in a notepad at the most awkward times.  You soak in the tub and think of dastardly plots...murder mysteries...family inheritance schemes...or even of a torrid romance between a simple gardener and his Duchess.  You are a writer.  Even if not in deed...you are in practice...with no writing credits to your name or publication sales...you still have a hunger to populate your local library with your literary works.  Some of you may be familiar with self-help books.  I certainly am.  I like reading them.  I find that they generally inspire me and they give me a viewpoint that people everywhere struggle with writing...I am NOT ALONE!  There are
Post a Comment
Read more 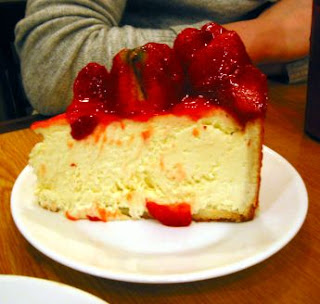 ...write about what inspires you... One benefit of aging is wisdom.  Take notice...I didn't say profound wisdom.  A wise man once said, "Do what you love and you'll never work a day in your life."  How true!  Imagine if each of us woke up each day knowing that we were about to do that which we loved?  How quickly our days would pass...and how long our evenings and weekends would become.  Many of us don't have the option of quitting our current job and setting off on a selfish binge to do what we like...but...why can't we make that happen for ourselves just on the level that affects our writing?  Why not write about the things you love?  Why not write about the things that inspire you...that you are interested in?  How tedious of an undertaking would it be to write a romance when every fiber of your being hates those genre of books with Fabio on the cover?  If your heart isn't in to it...then you won't be giving the subject your best.  Writing is about
1 comment
Read more

RH Summers
North Augusta, South Carolina, United States
A writer of dark fiction...macabre and fantasy. An occasional poet. Working to hone his craft and devour as much as he can on the subject of writing. www.rhsummers.com